Amilcar took his first breath of air in 1954, in the industrial city of Monterrey, Mexico. Things were rough for his family. His father abandoned them when he was three years old and his mother was pregnant. To provide for him and his unborn sister, Amilcar’s mother immigrated to the United States in search of the American Dream. The first ten years were tough for mother and son. There were times it was the American Nightmare. With his dedication and persistence, Amilcar learned a new culture and a new language, but with a few hard knocks along the way.

After graduating from high school, he worked doing odd jobs. But wanting to better himself, he joined the military. It was then that he became a Naturalized American Citizen, and after his six-year military commitment, Amilcar returned to the common workforce.

He was in his mid-thirties when he decided to improve his life and his financial situation. Amilcar attended night school at Austin Community College and later went to Texas State University. Thanks to his education, he entered an Information Technology career. He retired as a computer system engineer at the young age of fifty-nine from a large corporation based out of San Antonio, Texas.

Six months after he retired, his mother passed away at age eighty-six. She had health issues and Amilcar thought himself prepared to lose her, but he was wrong. It was his mother that inspired him to write. Many years ago, Amilcar had two interesting dreams and discussed those dreams at length with his mother. She suggested he write them, but he never did. After his mother’s passing, he recalled his mother’s words. And now he writes. His mother’s memory has inspired him to begin another chapter in his life as a writer, storyteller and plans to write straight through his Golden Years. 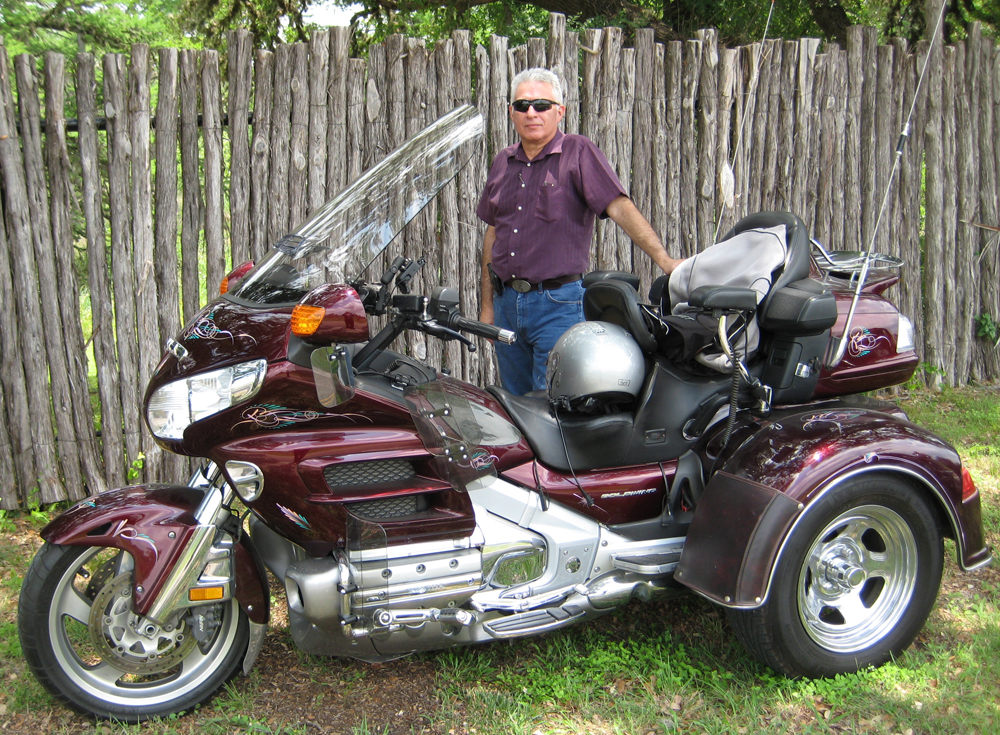 Never in my wildest dreams did I ever imagined I would write a book, much less have it published. It started with a dream I had. My mother told me to write it down. However, work, family, and life kept getting in the way, I put writing aside. But after my mother died, I remembered her words and started writing. Even with my mother’s absence, she continues to inspire and encourage me to grow and learn.